Light Falling Down is a play written by Aimee Greenberg inspired by women survivor stories from the Shoah. Directed by Christopher Williams and Produced by Oceanside Theatre Company, October 23rd through November 3rd, 2013. 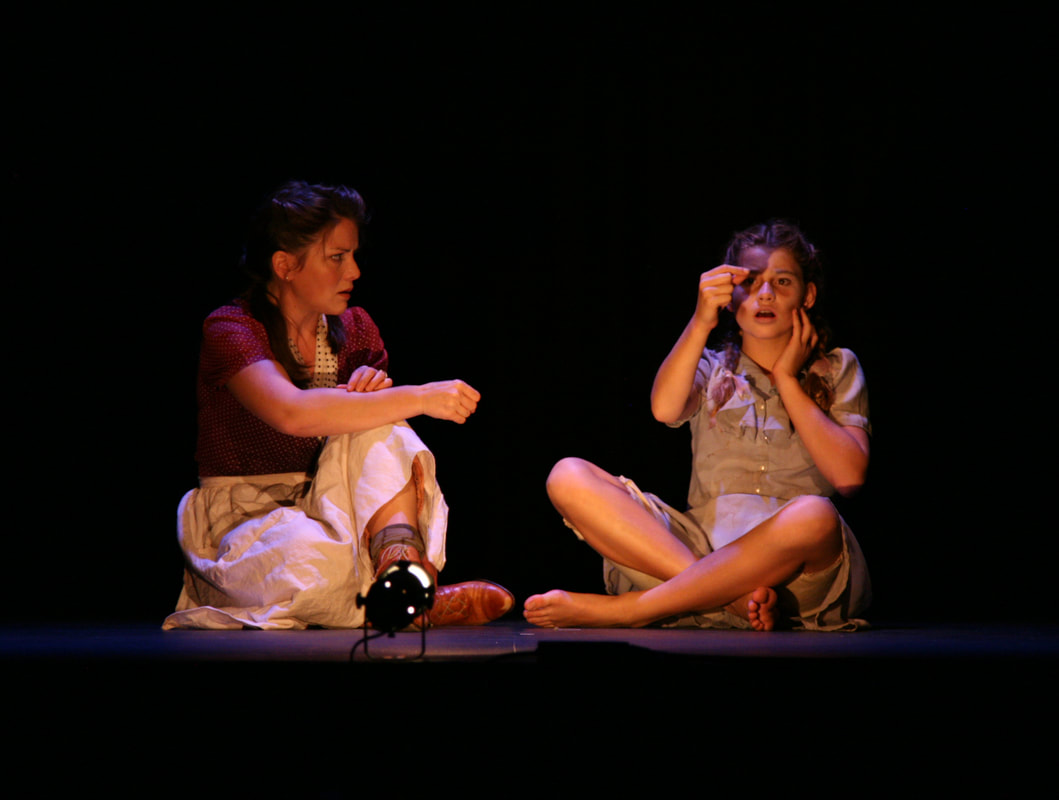 "What distinguishes Light Falling Down from other plays about the Holocaust is that it is a hiding story that has not been told before. Greenberg's use of lyrical, poetic language for the past story and the more harsh, staccato language for the present adds a theatrical quality that elevates the emotional impact of this haunting tale. "

" Aimee Greenberg's play is a fresh, nuanced look at the memories and continued struggles with surviving the Holocaust. What makes her play stand out from other pays dealing with this subject matter is her use of language and the depth of her characters. She combines poetic voices with contemporary ones, further dividing the time periods and character types. This play has the potential to be a critically acclaimed piece of theatre."
​
​~ Christopher Williams, Director of Light Falling Down~